~Carrots and Cheeseburgers start with the same letter.~

Happy Thanksgiving! I have a lot to be thankful for! 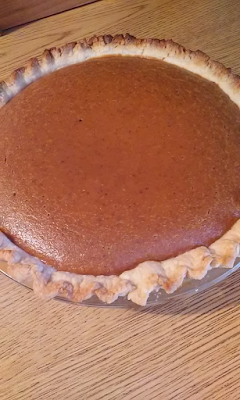 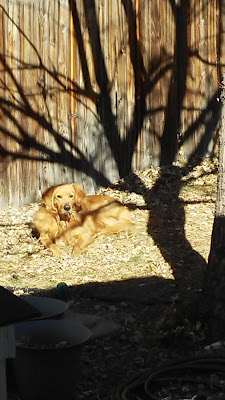 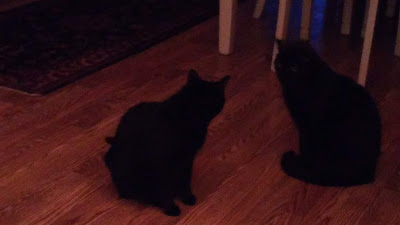 Sun was shining bright, but caught this beautiful hawk on a less than big branch. I believe a Cooper's Hawk 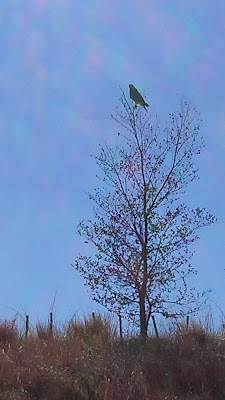 Tree was trying to accommodate him/her! 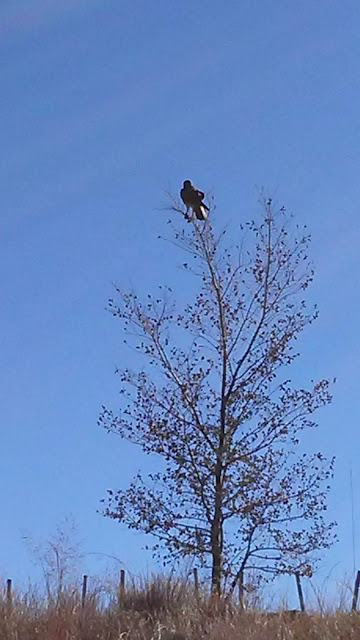 Lastly, my Chickadee buddy still choses my patio corners for nighttime. Warms my heart! He/she alternates corners. Usually from 6pm (now it gets dark earlier) and is gone by morning. I usually look at 7am.  Probably flies out around 3 or 4 am. 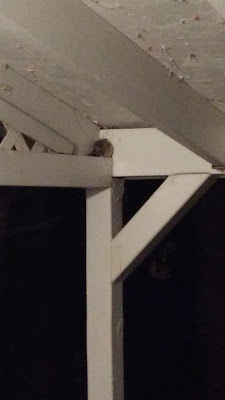 WARNING: Very long thought about the day after election day.

{think my candidate won, but i have a deep underlying angst about it all....everything is split like this country is split....i don't see it getting better.  State wise a person that doesn't even have a college degree goes to congress...what? with only a high school american history course? Then I learn not even that...a GED. I'm not trying to have an 'elitist' thought...just it takes 'effort' to get a degree.. I'm not judging, but what about education needed? There are people that are passed over because they don't have a piece of paper...for far lesser jobs.

Only 3 out of the 11 State ballot items went the way i voted. one judge is less-than in the 'standards' compared to all the rest, but only 19% over the average of 'no's' understood it. do people actually STUDY both sides of information? For the most part, I don't think so. Same with the ballot measures that begin with 'without raising taxes...' like setting a hook!

If you haven't watched it...on Netflix- WAITING FOR SUPERMAN....our egos, our bloated confidence has lead us to think we are still number one in education in this country when, sadly, the facts don't prove that. ....but who cares for facts, right?  Truths? no, those aren't important either. we see daily with this guy they don't matter.... but we have a problem in this country on many levels. 'presidents' come and go. the tit for tat will continue on. i don't know what the answer is. but is the stress of this worth it as i reflect on it?  i have voted religiously and with study for 32 years now and as I approach 50....what's the point? my gop friends posting the 'feel good' let's be kind if your candidate doesn't win (are they trying to boost each other up?) while the dem friends are holding their breath for a possible period of time of rest from crazy. I actually thought there would be a less equal divide.  This alone speaks volumes of how this all will continue on.

Then some people on Facebook being surprised when 'friends' either block or defriend based on their blatant expression of who they vote for...yes, it's sad. but then....are all the people you have on FB actually 'friends'... meet for coffee or respect each others feelings or have some sort of understanding or tenderness for each other? or rather...'oooo, look how many friends I have' they are the same ones that complain about how 'hurt' they are people actually had the nerve or gutts to block/defriend them, yet did THEY ever show interest in anything you posted....or is it all about them?

everything is becoming a mirage. we have the power of how that mirage can look. if that is to empty out your feeds...so be it. if it is to fill your mirage with things you love...you should do that. what is important is your health and mental health. fill your life with things you love moving forward. do the good that is needed and take away the negative or distractions that make that good less-than. 'Social Network' on Netflix highlights the exact distraction people are allowing to seep into their world. I'm a broken record when I say I have adjusted my lists to follows some great sites on FB and I'm being very careful with 'friends'...i wouldn't care if I was down to 40 of them. Oh, some say just scroll. Well, some of us don't have a cavalier attitude towards things. some of us live very deeply...it's the way we are made. The way I see it, 'journey-shaming someone says more about the person shaming others than the ones that have the gutts to make changes.}
Make whatever change you need to make.do it...'do you'!
I bid everyone well.

{...and then the latest word whine from the President of the United States two days after writing this...good lord! Is this what we've become?  well, it proves about 50% of the population has and that is troubling!!! Like I said, I don't think anything is going to get better.}

I'm attempting to watch the Vice-Presidential Debate. ...while looking up which non-milk tastes best in coffee ;)

My Snowflake began to meow at the screen door (indoor cats)...I flipped the light on and found a little Chickadee sleeping in the corner of the rafters of my patio. I just had to take a photo...I whispered an apology to him/her for the flash.

Earlier, when Molly and I were sitting out on the patio at dusk I remember seeing the little bird flitting around...I think Birdie was looking for a night-time spot. 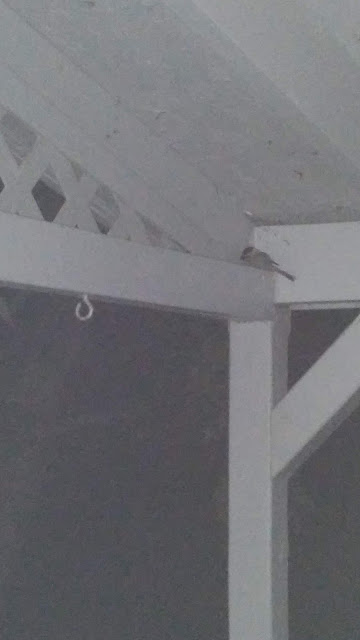 PJ
Colorado
Happy 2020! Want to show you not tell you! 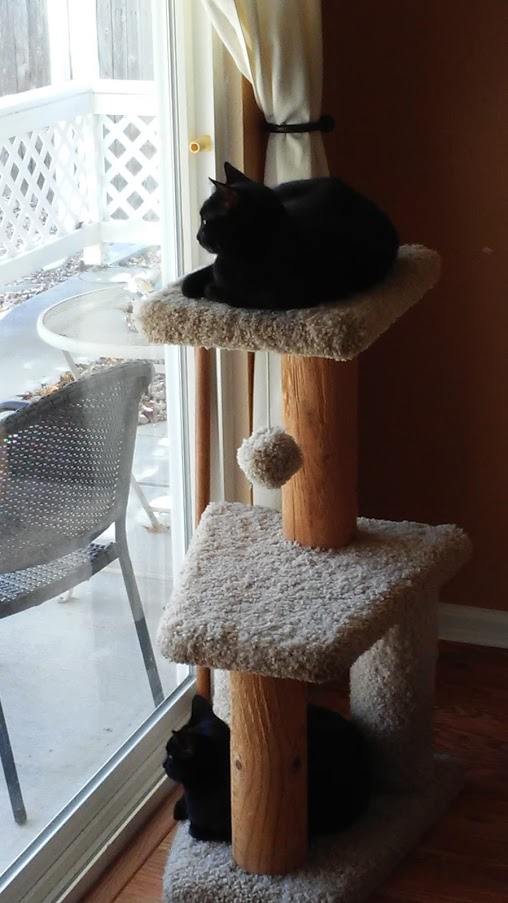 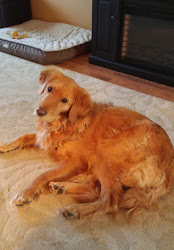 * India Spices Chia So Good!
* Day Trips
* I've sketched out many pages-time to get the watercolors out! 2020

* Cheyenne Mt. State Park-no dogs, so I'm not allowed either!

The journey of a thousand miles begins with a single step.~Lao Tzu 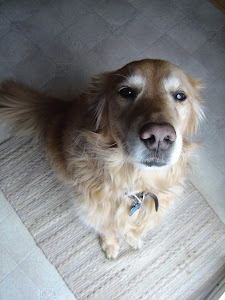 ...she is who started my oasis